The Top Causes Of Motor Vehicle Accidents In 2018 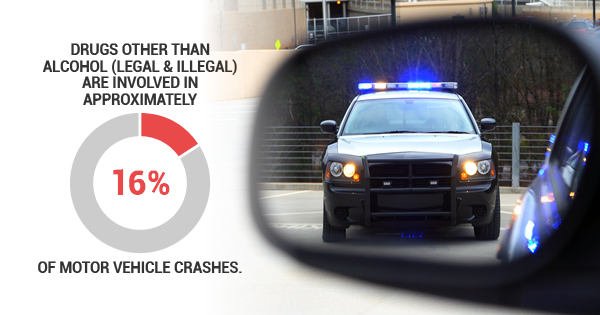 While we often like to think that we’re entirely safe while we’re out on the road, this is often not the case. Dangers of driving lurk everywhere, and many unfortunately common behaviors contribute to car accidents on a regular basis. Here are the most common causes of motor vehicle accidents within the past year.

In order to protect yourself from a few of these common driving dangers, it’s important to always wear your seatbelt and drive as safely as possible. Keep all distractions to a minimum, and if you’ve been drinking, have a designated driver.

Been in a motor vehicle accident and looking for a car accident attorney? Contact Mayor Law to see what options are available for you. Mayor Law may be able to help you if you’ve been injured in a car crash, had a workplace injury, or in other situations of personal injury.