Committed to representing individuals who have suffered serious bicycle accidents due to the negligence of others.

Portland bicycle accident attorney, Travis Mayor, can help you with the frustration and confusion of being injured in a bicycle accident and seeking justice and fair compensation. As a former insurance defense lawyer, Travis has worked alongside some of the nation’s largest insurance companies to defend against the exact injury claims he now pursues on behalf of his clients. He knows how insurance companies THINK, ACT, and EVALUATE claims. He uses this knowledge to achieve maximum recovery for his clients.

When it comes to bicycle accidents, Travis is relentless. He is highly knowledgeable in the important areas of insurance, right-of-way laws, establishing at-fault liability, and seeking fair and equitable compensation. As a bicycle accident lawyer, Travis is ready to learn more about your situation and provide insight into what your Portland bicycle accident injury claim is worth. Call today for your free and confidential case evaluation: (503) 610-0005.

Cyclists face a unique set of challenges as they become an increasing part of urban commuting. To cope with these challenges the city of Portland has implemented bike lanes, bike boxes, cycle tracks, sharrows, and bicycle boulevards all in an effort to safely integrate cyclists and motorists into the same commuting space. While these efforts have produced positive results, vulnerable cyclists are still subject to debilitating injuries caused by drivers unaware of their presence, or right-of-way laws. If you have been seriously injured in a bicycle accident, you need the assistance of an experienced Portland bicycle accident attorney.
.

Portland injury lawyer Travis Mayor obtained a settlement for his client who was hit on his bicycle in an intersection by a vehicle whose operator was lost and ran a stop sign. The client suffered a broken wrist.

Travis Mayor recovered $105,000 for medical bills and pain & suffering damages for his client who fractured his elbow when he was struck while riding his bicycle. The negligent driver exited a parking lot quickly and stopped well past the stop sign, and directly into the path of the oncoming bicyclist.

Travis Mayor obtained a $100,000 policy limit settlement from Geico for his client who was hit by a motor vehicle and injured while riding her bicycle in Portland. 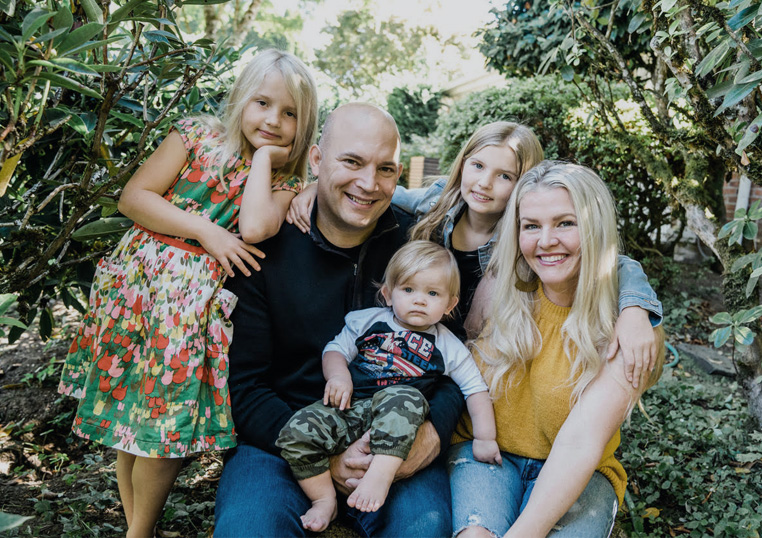 Case Example 1: A settlement of $100,000 was obtained – which was the at-fault driver’s insurance policy limit. In this case, the driver of a vehicle made a right turn without looking and hit a bicyclist in NW Portland, Multnomah County causing personal injuries to her knee, shoulder, and back. The client underwent knee surgery. The collision also aggravated a pre-existing shoulder rotator cuff injury causing the need for shoulder surgery. This case is a classic example of the “right hook” that drivers make that so often injures cyclists.

Case Example 2: In March of 2013, Travis Mayor settled his client’s minor bicycle accident claim for $9,250 after making an initial demand under ORS 20.080. The client suffered some bruises and minor muscle strains after being knocked off her bike by a car. The client made a quick and full recovery. The settlement covered the client’s medical bills, two days of lost wages, and non-economic damages for her pain and inconvenience.

Case Example 3: This disputed liability car collision case occurred when a pickup truck driver hit a client who was riding his bicycle in Clackamas, Oregon. The client sustained personal injuries including a broken leg, a broken nose, and a closed head injury. The defendant claimed the client was at fault for riding his bicycle in the roadway to the left of the fog line. The case was settled out of court for $159,000 for the full policy limit of the driver’s liability insurance, as well as additional money from the client’s motor vehicle insurance policy.

Seeking Insurance Coverage for Medical Bills after a Bicycle Accident

If you have been injured in a bicycle accident where the car driver is at fault, then the first $15,000 (currently the Oregon-mandated minimum) of your medical bills will be covered by the personal injury protection (PIP) coverage in your own auto insurance policy if you have one. It does not matter that you were not driving your car at the time of the accident. If your medical expenses exceed that limit, or you do not have car insurance, then your private health insurance will pay the cost of your medical treatment. If you are completely uninsured then you will be covered by the at-fault driver’s PIP coverage up to its limit. The car driver’s liability insurance will cover additional costs up to its policy limits.

If your medical expenses and other losses exceed the liability limit of the driver’s insurance then you may be able to collect additional insurance through your motor vehicle Underinsured Motorist coverage. Seeking coverage for your medical expenses can be a daunting proposition especially when dealing with insurance adjusters, who are aggressively representing their companies and attempting to obtain the lowest possible settlements. If you have been involved in a bicycle accident where your medical expenses exceed the limits covered by PIP insurance, then you need to review your case with an experienced Portland bicycle accident lawyer. Experienced law firms, like Mayor Law, LLC can help you maximize your financial settlement while protecting your rights under the state’s law.

Contact a Portland Bicycle Accident Attorney And Get Results

At Mayor Law, it is our goal to help people who have been injured in a bicycle accident achieve justice and restore their lives. Portland bicycle accident attorney Travis Mayor will help you by reducing the hassles and inconvenience while you recover and maximizing your financial compensation. Travis Mayor has recovered millions of dollars for his bicycle accident clients. For every client, Travis offers personal service with proven results. 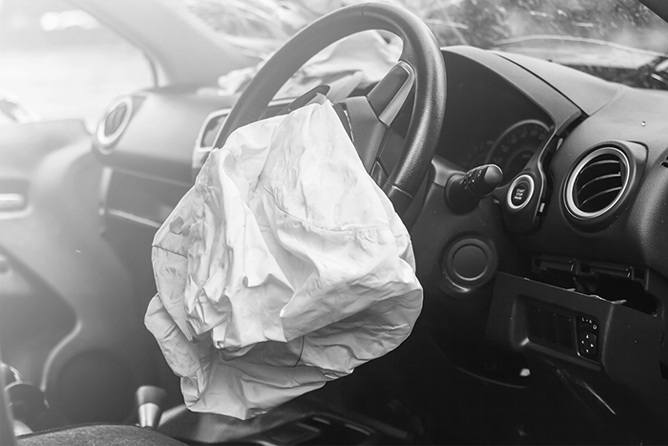 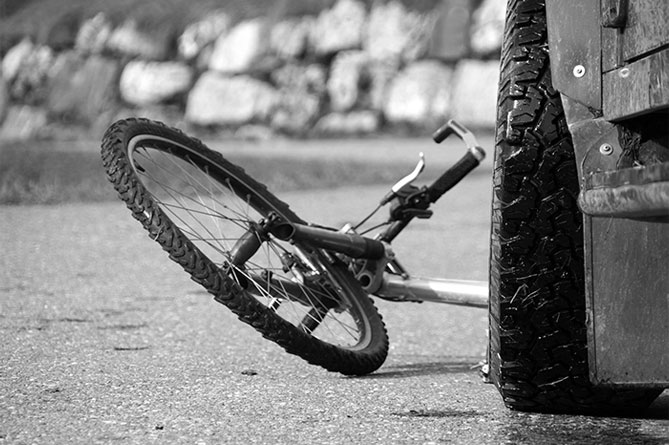 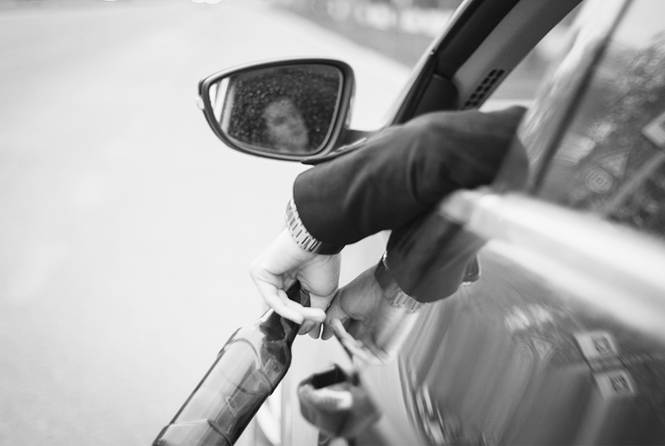 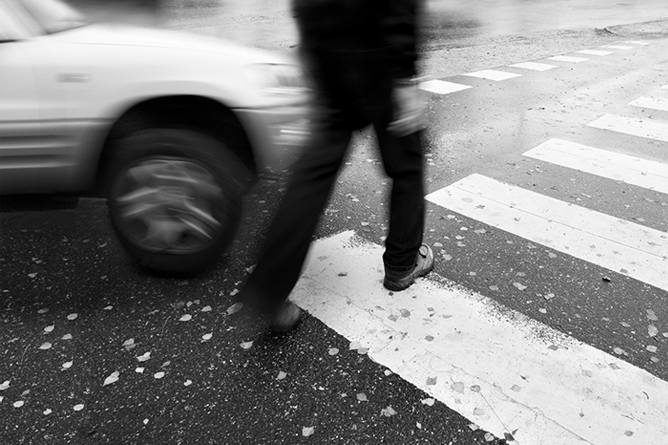 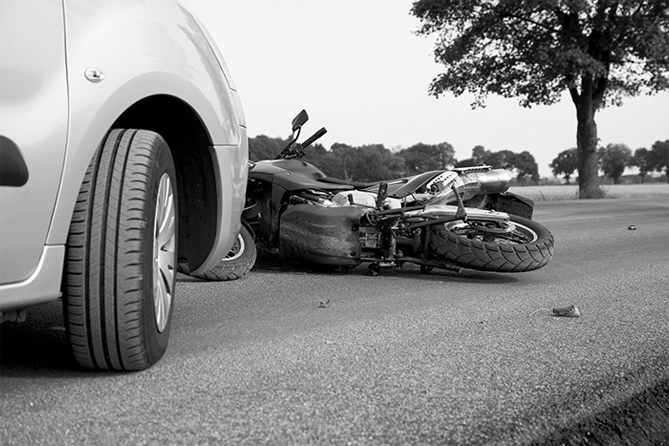 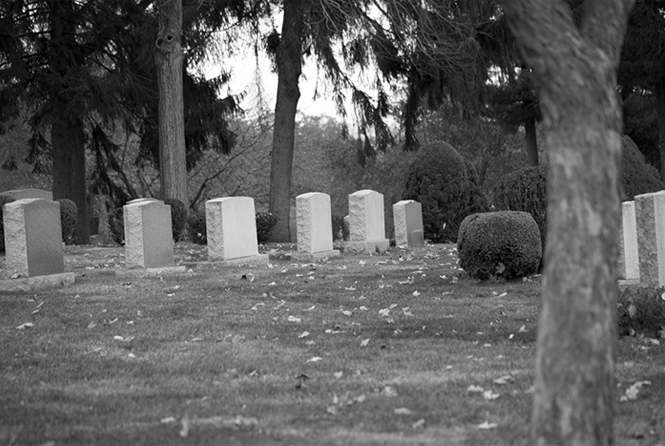