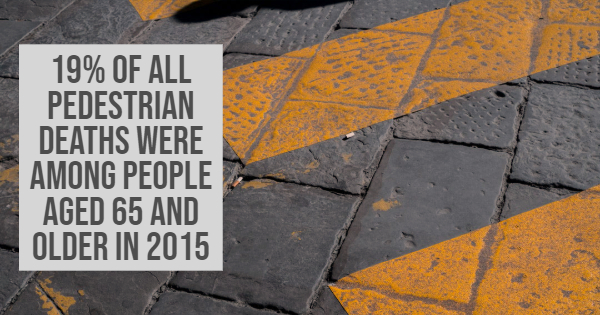 According to a recent press release, large truck accidents have been on the rise throughout the United States. So many people have been hurt in a truck accident between 2009 and 2017 that Road Safe America has called for new mandates pertaining to speed limiters on large trucks.

“Most of the states in this top five list have truck speed limits of 70 mph or more,” claims Steve Owings, co-founder of Road Safe America. “There is no good reason for big-rigs that can weigh up to 80,000 pounds, or more in some states, to be operating at speeds this high since they cannot stop in the same distance in an emergency as vehicles with which they share the roads.”

And Road Safe America isn’t the only group supporting this speed limiter. A recent survey posited by the group revealed 80% of respondents across all demographics agree that these requirements are necessary.

Unfortunately, there is little to be seen on road safety pertaining to semi trucks and other motor vehicle accidents. On top of this, a recent geographic analysis of pedestrian safety and car accidents has revealed some of the most dangerous cities in America.

According to the report released by Dangerous by Design, pedestrian fatalities have increased by 35% since 2008. In 2015 alone, it was estimated that 19% of these fatalities occurred among people over the age of 65.

Luckily, Oregon did not make the list. However, for the countless people living in the urban sprawls of Florida, California, and Texas, crossing the street holds a heightened risk that will make you look twice.

The report claims that Florida is the most perilous state to walk in the entirety of the country. In fact, eight out of the top 10 most-perilous cities reside in Florida. As such, state and community efforts have tried to enact a “complete streets” policy to incorporate bike lanes, safer pedestrian crossing areas, and wider walkways.